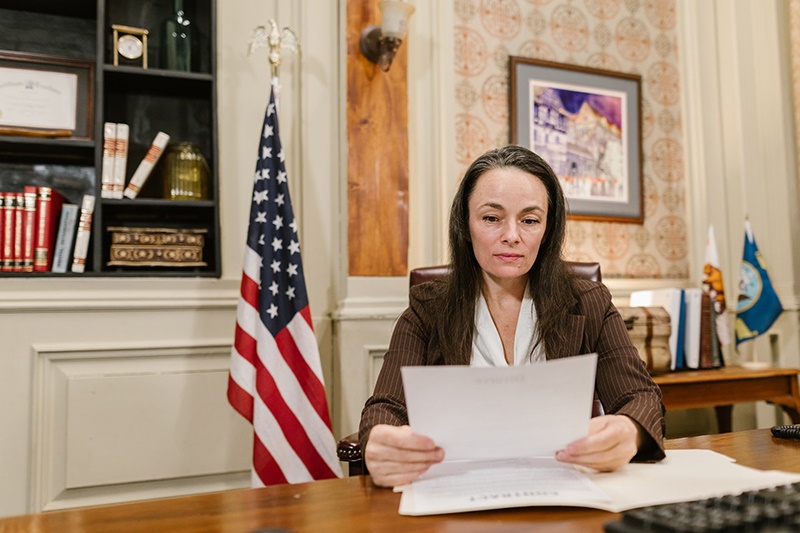 Mitchell was diagnosed with uterine cancer in August 2018 and underwent a hysterectomy. She is now 32 years old and lives in Missouri. Mitchell’s lawsuit names defendants of five hair straightener manufacturers, including L’Oreal USA.

Chemicals in hair straighteners that cause uterine cancer

The chemical compounds in hair straighteners are absorbed into the body and linked to an increased risk of uterine cancer. These chemicals affect a woman’s immune system and vascular system. The chemicals also disrupt the body’s hormone balance, leading to health problems, including cancer. However, more studies are needed to determine the precise role played by these chemicals.

Researchers from the National Institutes of Health conducted a study in the United States. They found that women who use chemical hair straighteners are at an increased risk of uterine cancer. The study found that the risk increased significantly among women who used hair straighteners at least four times a year. Other hair products were not associated with an increased risk of uterine cancer.

The study, called the Sister Study, involved more than 34,000 women in the United States between the ages of 35 and 70. It found that women who regularly used hair straightening products had a 4.05% chance of developing uterine cancer compared to women who did not use hair straighteners. However, it did not find a link between hair dyes, bleaches, and highlighters.

Jenny Mitchell is suing L’Oreal and other beauty companies, claiming that their products contain chemicals that cause uterine cancer. The lawsuit, filed in the United States District Court for the Northern District of Illinois, accuses these companies of exposing consumers to endocrine-disrupting chemicals, including phthalates. Mitchell, diagnosed with uterine cancer at age 28, is seeking more than $75,000 in damages.

Mitchell asks for unspecified damages and medical monitoring in her lawsuit against L’Oreal. The company did not respond to a request for comment. Uterine cancer is the most common cancer among African-American women. Mitchell said she was 10 years old when she started using L’Oreal products.

One recent hair straightener lawsuit alleges Pantene misbranded its products. The consumer filed suit in the United States District Court for the Northern District of California. Pantene has not yet responded to the lawsuit. The company has 21 days to respond to the suit and file an amended complaint. But if the product is misbranded and causes damage, consumers are entitled to compensation for the damages they incur.

The lawsuit claims that Pantene failed to disclose the ingredients used in hair straighteners. According to the company’s website, the product contains silicones and fatty alcohol. The company says this product doesn’t contain plastic and doesn’t cause hair loss. It’s available in salons and retail stores. Consumers should try several products before making a decision. Don’t pass up a good product because of anti-hype from a stylist.

Should I Trim Or Cut Down a Tree?

Rate this post Whether you have to prune or cut down a tree, there are a few things you should…

What Subwoofer Has the Deepest Bass?

Rate this post Whether you want the deepest bass or the best-sounding subwoofer for your car, there is plenty of…

Rate this post Whether building a new house or replacing old windows, hurricane-impact windows are a significant investment. These windows…